Take time out to thank and send blessings to all the nurses you know and those you do not. It is even more important especially during this COVID 19 pandemic. Nurses have always been under enormous pressure and even more so now.  Let us celebrate their contributions to nursing, their communities, and this world.

Below is the National Nurses Week History. Check it out at American Nurses Association website at https://www.nursingworld.org/education-events/national-nurses-week/history/

1953 Dorothy Sutherland of the U.S. Department of Health, Education, and Welfare sent a proposal to President Eisenhower to proclaim a “Nurse Day” in October of the following year. The proclamation was never made.

1954 National Nurse Week was observed from October 11 – 16. The year of the observance marked the 100th anniversary of Florence Nightingale’s mission to Crimea. Representative Frances P. Bolton sponsored the bill for a nurse week. Apparently, a bill for a National Nurse Week was introduced in the 1955 Congress, but no action was taken. Congress discontinued its practice of joint resolutions for national weeks of various kinds.

1972 Again a resolution was presented by the House of Representatives for the President to proclaim “National Registered Nurse Day.” It did not occur.

1974 In February of that year, a week was designated by the White House as National Nurse Week, and President Nixon issued a proclamation.

1978 New Jersey Governor Brendon Byrne declared May 6 as “Nurses Day.” Edward Scanlan, of Red Bank, N.J., took up the cause to perpetuate the recognition of nurses in his state. Mr. Scanlan had this date listed in Chase’s Calendar of Annual Events. He promoted the celebration on his own.

1981 ANA, along with various nursing organizations, rallied to support a resolution initiated by nurses in New Mexico, through their Congressman, Manuel Lujan, to have May 6, 1982, established as “National Recognition Day for Nurses.”

1982 In February, the ANA Board of Directors formally acknowledged May 6, 1982 as “National Nurses Day.” The action affirmed a joint resolution of the United States Congress designating May 6 as “National Recognition Day for Nurses.”

1982 President Ronald Reagan signed a proclamation on March 25, proclaiming “National Recognition Day for Nurses” to be May 6, 1982.

1990 The ANA Board of Directors expanded the recognition of nurses to a week-long celebration, declaring May 6 – 12, 1991, as National Nurses Week.

1993 The ANA Board of Directors designated May 6 – 12 as permanent dates to observe National Nurses Week in 1994 and in all subsequent years.

Also, National Student Nurses Day was designated to be celebrated annually on May 8 as of 1998. And National School Nurse Day is celebrated on the Wednesday during National Nurses Week as of 2003

.Disclaimer: The information contained on this site is not intended or implied to be a substitution for professional medical advice, diagnosis or treatment. All content, including text, graphics, images, and information, contained is provided for educational purposes only. You assume full responsibility for how you chose to use this information. 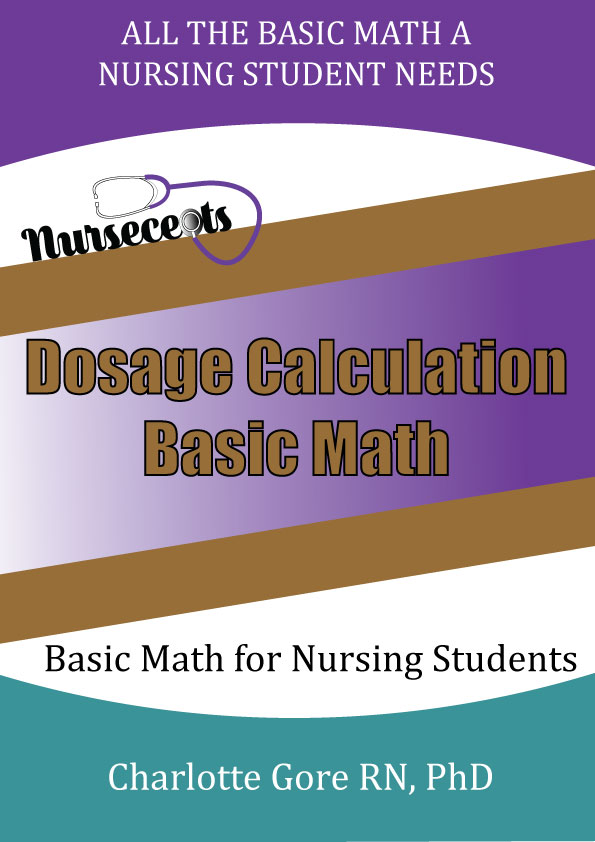